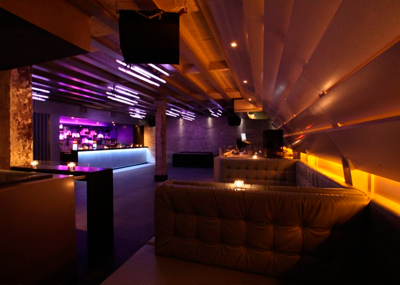 Celebrating 15 years this year, this pint-sized venue has a place every year in this poll despite having standing room for only 250 people. Holding ground against far bigger beasts — meaner Goliaths with much more aggressive booking policies — Robert Johnson isn't where it is today by valuing ticket sales over sophistication.

Only top draw subterranean DJs — such as John Talabot, Cosmin TRG and Pachanga Boys — are permitted within this club's understated booth, more like an Ikea fitting than the hi-tech space-pods found in other clubs, while the club's diminutive size doesn't hold it back from drafting in top-tier underground DJs like Magda and Dixon. Also supported by an on-point house and techno label, Robert Johnson is far bigger than its capacity might suggest.