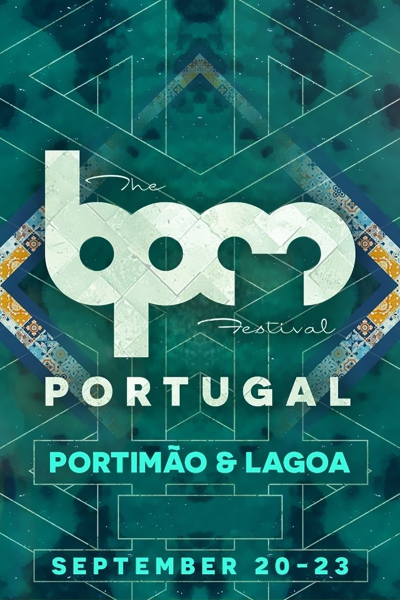 The BPM Festival, which stands for “Bartenders, Promoters, Musicians” was created in 2008 and held in Playa del Carmen, Mexico until 2017 as a post-New Year’s gathering of industry professionals. During that time it had grown to a ten-day festival with a 70,000+ global gathering of DJs, producers, revelers and industry professionals. A must for any music lover with a discerning taste for quality underground dance music, BPM parties were hosted during the day and night at multiple venues throughout the beach resort town.
In 2013, The BPM Festival won 'International Festival' from the DJ Awards in Ibiza and in 2016 was nominated by International Dance Music Awards for 'Best Music Event’ for a third year in a row. In addition, The BPM Festival won “Best Festival” in the EMPO Awards in 2015 with a nomination in 2016.