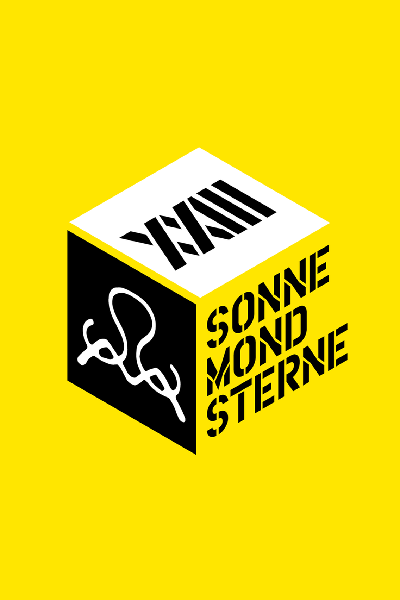 The SonneMondSterne Festival (short SMS) is an open-air festival featuring electronic dance music. The festival lasts three days and takes place on the second weekend of August in Thuringia at the Bleilochtalsperre near Saalburg-Ebersdorf.

To reduce the time in between the festivals the organizer started the Wintercircus in 2001 and 2002 which took place in February. Due to the success of Wintercircus they moved it in April 2003 and renamed it to SonneMondSterne presents Camp Music. 2004 was the last Camp Music.